Positive and Encouraging Rap Artists to Listen to Right Now

Ever have the urge to play upbeat pop or rap, but fear it may not be suitable for your children to hear? Well here’s a list of talented, positive, and encouraging artists, just for you. Sometimes it’s important to fill yourself up with some positivity.

KB (@kb_hga) — KB is one of my favorite artists on this list. He recently released an album titled “His Glory Alone” which I consider one of, if not the greatest Christian rap albums of all time. It’s complete from beginning to end, including production samples from notable worship songs. Overall KB provides relevant encouragement for this very difficult year.

Nobigdyl. (@nobigdyl) — Nobigdyl. is one of my favorite up and coming artists. Over the past few years, he has made some great singles that have garnered a lot of attention, including Close, Tree Tops, Willy, and has been apart of some strong features such as “Fly Away” w/ Lecrae & Zaytoven, and “Bigger Than Me” w/ 1k Phew. Nobigdyl. has a very unique flow and displays a great amount of versatility. Nilly (@its_nilly) — Nilly, a former resident of Frisco and Wakeland High School alum, has displayed a great amount of promise in his young rap career. His career has taken off since he made an appearance in Rick Ross’ “Signed” on VH1. Nilly’s style includes a flow that can be similar to Kendrick Lamar. What’s unique about Nilly is that he’s managed to navigate his way through the Hip Hop world without using any expletives in his music. He’s racked up notable features from Maxo Kream, Guapdad 4000, Los, and King Dillon. So glad that we have one of our own to support in this article, so go give him and a follow and listen!

Aha Gazelle (@ahagazelle) — Aha Gazelle reminds me of a positive and encouraging version of Future. His production style and creativity are extremely unique when it comes to positive music. Something that I love about Aha is that he brings his complete personality into his music.

Isla Vista (@islavistaworship) — Their album “Soul Hymns” was one of my favorite discoveries of 2019. No this isn’t a rap album, but I wanted to share this gem anyway. This album is a soulful gospel album that is unskippable from beginning to end. I love its calming sound. Isla Vista displays a great amount of potential in their music and I hope for more music like this from them in the future. 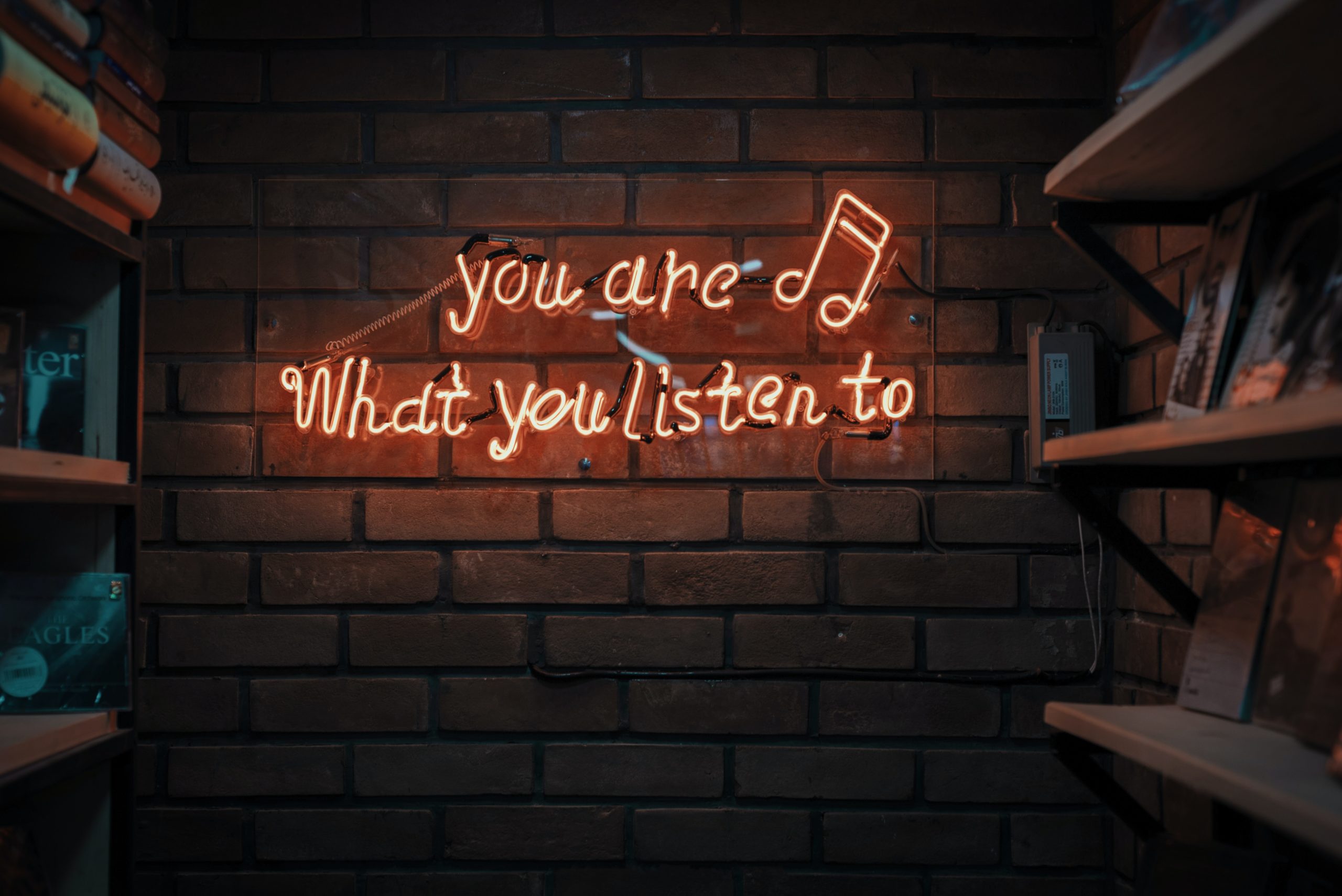 I hope you enjoy my recommendations! I’ve left a list of additional great artists below as “honorable mentions”. Some are popular and don’t need an explanation, some are positive and encouraging but not rap at all, and some are just a few hidden gems that I discovered. Leave me a comment if you want to know more about any or all of them – happy to recommend specific tracks and tell you why I like them.

Daniel is College Minister of Paradigm College Ministry at Frisco First Baptist Church. Daniel grew up in Kansas City, MO, but later moved to Frisco in 2010. Daniel is an alum of Wakeland High School and Texas Tech University. Daniel is strongly passionate about impacting people in his work in ministry and by his involvement in the community. He also has a great interest in sports, being a huge fan of the Chiefs, Mavericks, Rangers, and Texas Tech Athletics.